Went Crystal digging two days in a row, thanks to the encouragement of a good friend and my kids. Turned out to be lucky. I found a lot of little crystals and one gigantor crystal the size of a small nectarine. 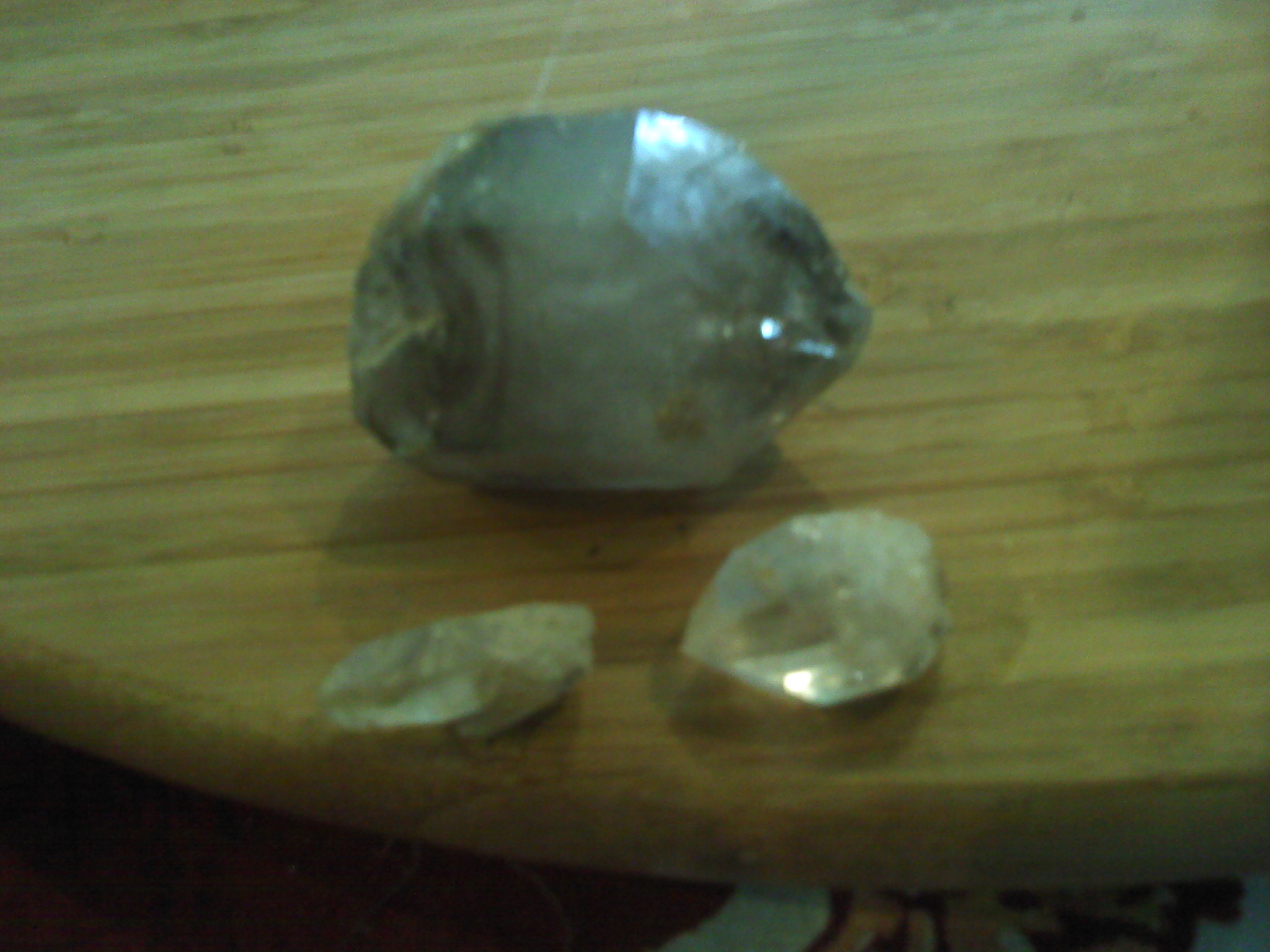 Tonight I went to a progressive dinner at which was a lot of friends including one who has liver cancer. Started out elsewhere and ended up in her liver. She’s stage four, and she’s younger than I am. She’s had half her liver removed and the tumors all grew back. Anyhow, she’s going to be going overseas for immunology treatments that aren’t available in the US. Except for the fact that she’s got cancer, the treatments are really cool in terms of the science. She’s a scientist and has done a ton of research, talking to some of the cutting edge research scientists and it’s kind of amazing what they may be able to do if it works. And they’ve had some good luck with it.

In other news, I did a post today about Jim Hines today on his blog. It’s hopefully funny. Go have a read.

In other news, it’s still hot.