Today we managed to get up at a semi-reasonable hour, eat breakfast, and head off to Silver Falls State Park just east of Salem. It was brilliant and sunny, and then fog rolled in and spears of sun traveled down here and there to illuminate the mossy trees and the valley. We did some geocaching on the way and then got to the park. It was lovely. We drove inside and parked and followed the trail to the South Falls. The only problem was that we had the dogs and apparently they aren’t allowed down on the trails to the falls. So the man and kids went down and went behind the falls and I took the pooches on another trail. And of course, that trailed deadended (in a way) when the sign said no pets. Gah! Still it was lovely and fun. No complaints.

Then we left and went back to Salem, stopping for a couple of caches on the way. Home again and tea is made and kids are cleaning themselves of stink (how can kids get sooooo stinky?) and I am in a heap under a blanket. Got to make dinner soon.

I wanted to tell you all about something pretty cool. It’s called Pixel of Ink and what it does is tell you what some of the deals are for Kindle. Price cuts and give aways. I’m not sure how they gather their choices, but I’ve bought some books based on the lists. You can sign up for a daily newsletter. There’s a real mix of stuff usually. Anyhow, I was pretty happy to find it, so I thought I’d pass it along.

Watched Alpha and Omega last night. It’s an animated kids movie. It’s silly and borderline stupid, but it had fun parts. Then we watched Mission Impossible 1. I hadn’t seen it in a few thousand years. It’s funny how outdated it is now. Just because technology has developed so much. Though I still like the exploding chewing gum. 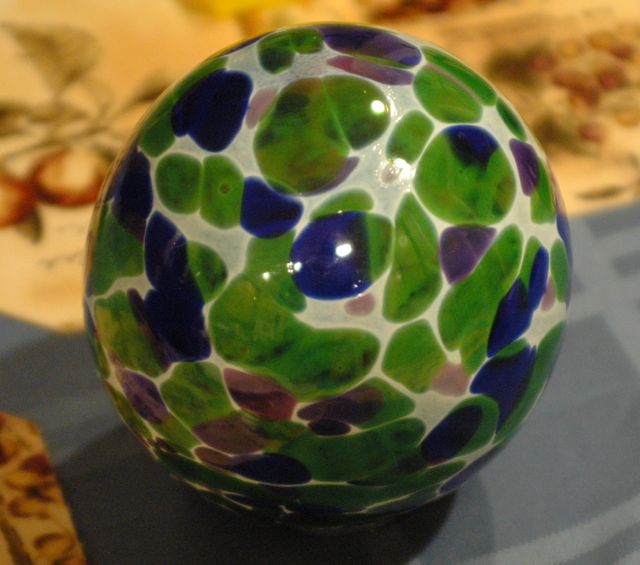 This is the float we found the other day on Lincoln Beach. Isn’t it cool?

I hope the new year began well for everyone and that you had a lovely day.

books you hate or can't read