My Horngate books are published by Simon and Schuster (also known as Pocket Books), and so this particularly effects me, but it also effects readers. Right now, Barnes and Noble is not ordering a lot of S&S books into its stores. They say it’s because they want S&S to pay more for in store promotions, and that people come in and look at the books, and then order them online (though let’s face it, BN has been reducing how many books they carry and really pushing the bestsellers and stocking up on those, which sounds very much like what Borders did before total fail. How can you be a bookstore and not carry books? but I digress). BN also wants to pay less for the books. I don’t know if that’s because they want to discount them or because they want better profit margins. They already pay somewhere around 40% of cover price, if they are like my local indie, but given their size, it’s possible they get greater discounts. I don’t know. 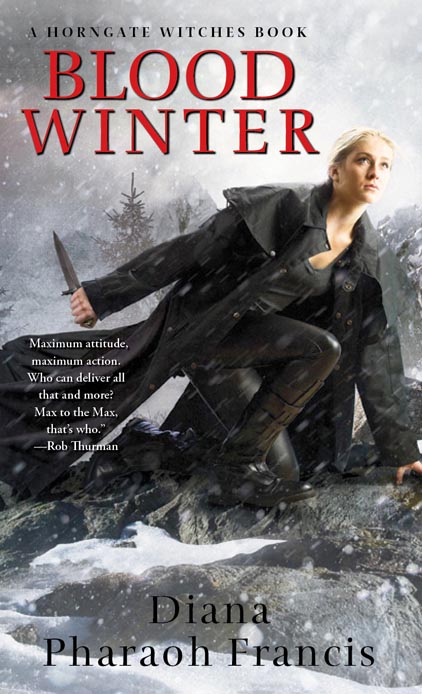 Here are some articles on the subject:

The heart of the heart of the matter is that authors are being hurt. If people can’t find their books, they don’t buy them. Especially new authors. I’m aware of an author whose last book in her series was canceled almost as soon as the contract was signed because of this. Order are down and if orders are down, it must be because people don’t want the books. And yet if readers don’t know about the books, or if they can’t find them, then exactly why are they being penalized? On top of that, there’s fairly little promotion that happens around midlisters (those authors who are not bestsellers, and even bestsellers may not get that much, depending on who you are).

The point is that word of mouth becomes even more important. Really spreading the word on books you like. And Indie bookstores become crucial–support the places that carry the books is what readers have to do. I’m not saying don’t shop BN, what I’m saying is, BN is making itself irrelevant to readers because it isn’t carrying books. Indie bookstores tend to pay attention to customers and work hard to provide the books that you want.

The thing is, readers don’t see what’s happening because frankly, it’s happening off the grid. It’s just that all of a sudden the books you want aren’t available, book contracts are cancelled, and you’re stuck without. What to do about it? Tell BN. Tell S&S. And spread the word on authors you like so that even if their books aren’t on the shelves, other readers have a way of discovering them.

I survived! and my Norwescon Schedule