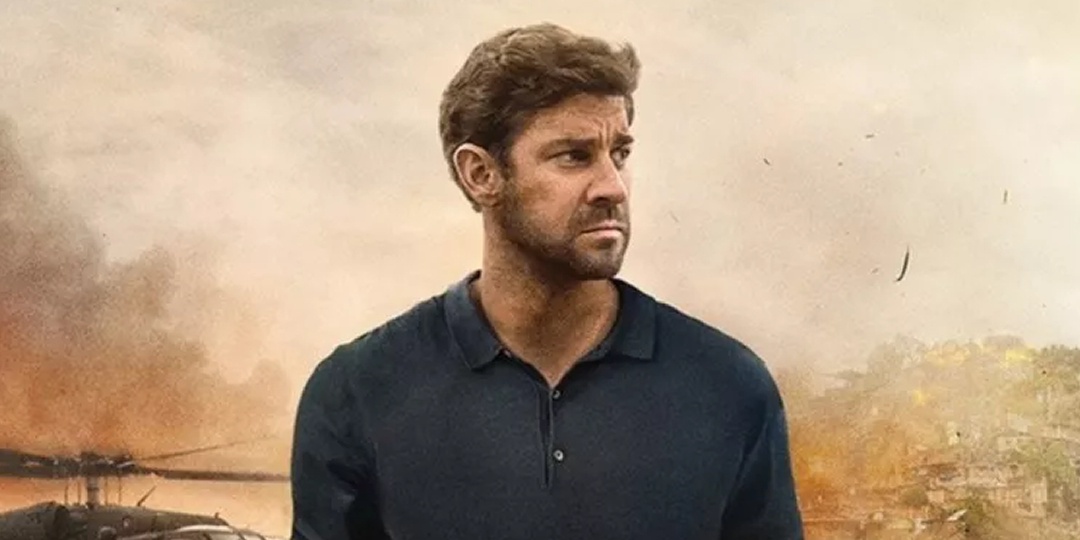 It appears Josh (Taylor’s ex-fiance and kidnap victim from Book 1) has returned. His first meeting with Taylor (and Dalton) doesn’t go so well. There appears to be some friction. Wonder why that is. Hmmm. *grin*

This scene is a lot of fun. A lot of fury and angst and a lot of character building.

This book isn’t going quite as I expected. Not sure whether it’s going to come together the way that I want. This is a complicated book with a lot of threads, and I haven’t even gotten to some of the really big characters yet. I don’t want to skimp on any of the stories/plot lines, so this will either be a very long book, or two books. Gack.

In the meantime, I’m finding myself having a tough time structuring my day so that I get everything done. I don’t know how people do this and I have friends who are so freaking organized and on top of things that it’s almost miraculous. I have no idea how they do it.

So I’ve started watching the Amazon Jack Ryan series and I think one of the most wrenching scenes is watching a man pray with his kid, visit with the grandfather and do really ordinary family things, then sling on his Automatic rifle on his shoulder, hug his kid goodbye, get on his scooter and ride off. It’s that slinging on the weapon that really kicks you in the stomach. So normal in such an awful way. And then he passes burned out bombed places. Just wrenching and this is how so many people live. Not just in what we think of as war zones, but also places where drug cartels are everywhere.

As a writer, these are the sorts of scenes that we value as we write. The ones that juxtapose two powerful images and then make them part of the deeper narrative.

These are the things that I strive for

Now I’m thinking of a character who gets neck deep in some dangerous life and then just decides to stop. But will that life let him stop. Will his own feelings and loyalties let him stop?What will happen? Will he go back? Get dragged back? Or find himself falling into a place he never wanted to be.

Another character who is fascinating is the one who kills from a distance, using a drone. He clearly struggles with his job and what that turns him into.