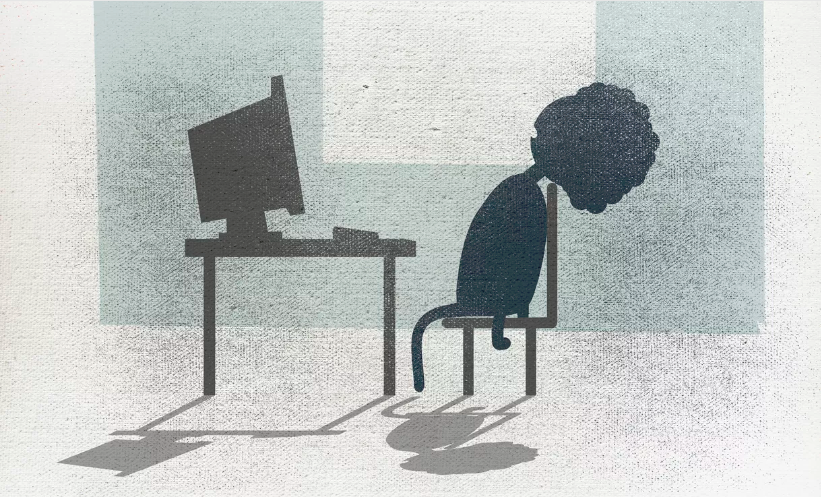 I was talking with a friend today about the concept of brain fatigue. This is when your brain slows down, becomes uncreative, thinking is labor intensive and so very difficult, and you’re walking around in a fog and you’re forgetful. What causes it? Too many demands. Too many people you’re emotionally or physically supporting. Too many worries about paying bills, about children or parents or pets or the broken-down car, too many fears, too many jobs to do, too much to think about, too many balls in the air. Just too damned much.

It’s like the well is getting sucked dry and you’ve got nothing left, but the pump is still pumping, taking every last bit of you and leaving a wreck behind.

It’s kind of like depression, except for the fact that you feel relatively functional, even though you know you have so. much. to. do. and it’s never going to get done. Even though you’re running like hell and getting nowhere. But you’re not thinking about suicide, and you’re only wishing you were in bed with the covers over your head. So you’re not that bad.

It’s a sucky way to live.

We didn’t come up with any good way to combat it. Except maybe getting together with friends, trying to find laughter, and plowing through like you’re fine, as you always do. Not happy, but still upright and breathing.

I’ve had brain fatigue for years now. How about you?

Dead in Dublin by Catie Murphy