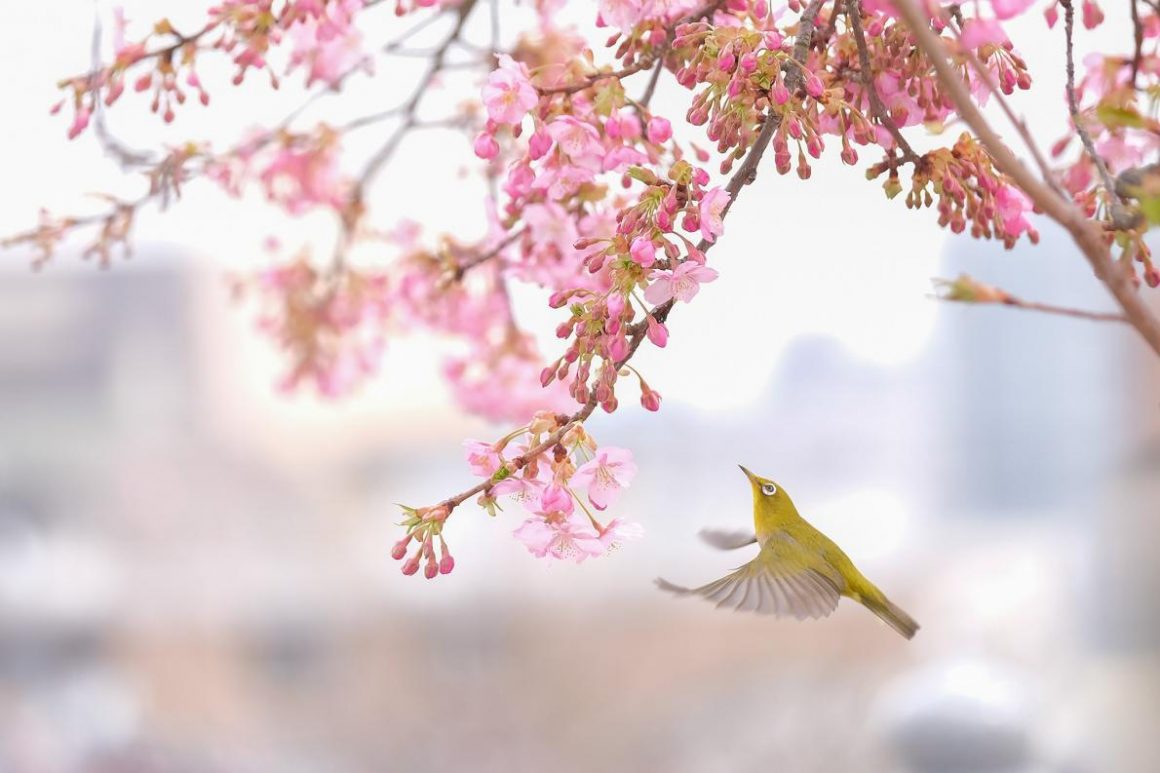 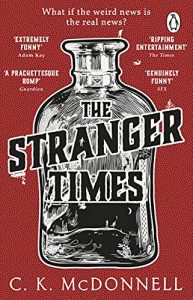 How much are you loving this book? I am reading a little slower than I want, mostly because I went camping with my husband and mom and there’s a bit of a story there, and we bought a new truck (also a story there), and we got some other stuff done. So anyhow, I’m reading, and as much as I want to chew through this story, I haven’t.

I’m at the chapter where Hannah and Banescroft have climbed out the window following the news of Simon’s death. Was anybody else kind of surprised he died? I mean, he feels like he was supposed to be around awhile, and even though he was clearly doing the thing in the horror movie where you go outside alone where someone is killing everybody because …. stupid horror trope. I mean, I get Simon’s motivation, and I’m sure it didn’t occur to him he was in danger, but that was on the too-stupid-to-live spectrum.

When Tina came in on Loon day (I loved that day), did anybody else wonder if she was the old Tina? And speaking of Loon day, the guy wanting to charge for his stories killed me. He was AMAZING. And I really want to know how that toilet in Scotland is haunted. And I absolutely adore the little inserted bizarro stories.

Even though I see Moretti being incredibly awful, I still can’t decide if he’s evil or more chaotic or that sort of character who is doing bad things but mostly to people who deserve it. So sort of a vigilante. At the same time, the way he deliberately burns Gary is creepy. He’s beginning to remind me a little of my character, Percy, from my Diamond City books, and Percy is a shit.

How do you suppose Gary’s transformation and work for Moretti is supposed to help his daughter? Will Moretti be able to cure her? Or some other thing? And is the similarity between Moriarty and Moretti deliberate?

What’s Manny hiding under his dreds around his neck? Or maybe I should say, who? Because certainly there’s someone or something under there. Also, how many of the people working at Stranger Times are not human?

I’m loving Hannah’s self evolution and becoming more assertive with Banecroft. That’s scene was GREAT. And with Stella–convincing her to call her Hannah instead of new Tina. I love the magic of donuts.

How are you feeling about the story’s evolution so far? I can’t wait to keep reading, and I already bought the next book.