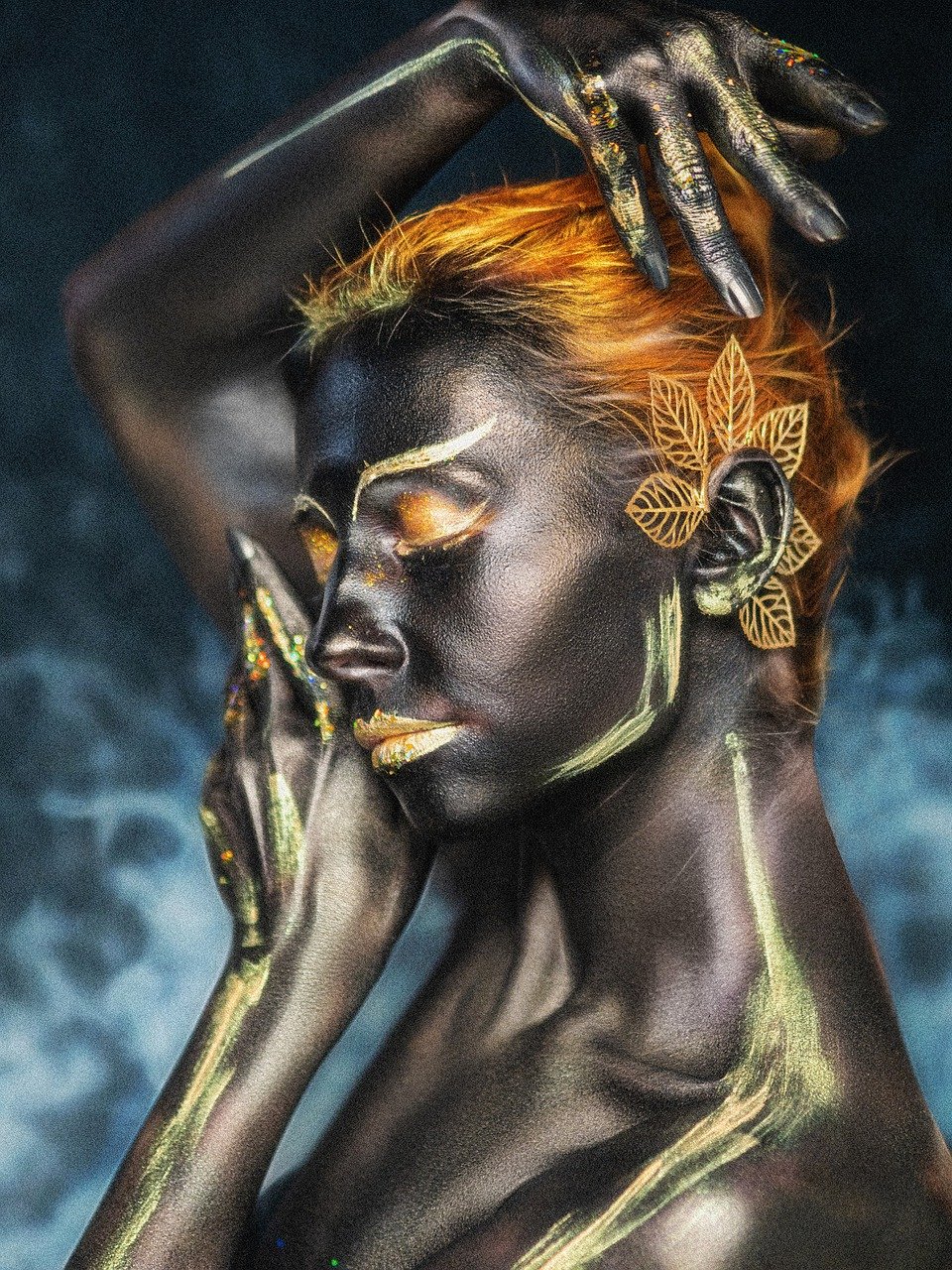 We’re getting great feedback on these stories. Devon and I talked today and we are so excited because we both want to write books that are fun and escapist and take readers into another fun headspace for awhile where they can escape and be carefree for a little while. And now some more snippets!

Also, don’t forget Scatter of Dreams will be published on June 24th. Read a chapter on it’s bookpage now!

From Oak and Ink:

Fate was coming. The roar of her motorcycle rumbled at the edge of my hearing and rattled through the magic in the ground beneath me, shaking that damn pecan tree I was

I set my hammer and bucket of nails on the sawhorse and wiped my arm over my forehead, mopping sweat even though it was barely dawn.

“You hear that?” I asked the ghost. Valentine was lounging on the pile of wood I wanted to turn into a shop, even though the damn tree was in the way of the roofline.

“Did I hear some woman cussing about not having any help, and for reasons unknown to me, angry at a pecan tree? No, Ricky. I haven’t heard a thing you’ve said.”

Val had been a werewolf in life and was a smart-ass in death.

Built lean and rangy with a bit of hungry-wolf to him, he was too skinny to be my type. But with his scruff and wicked dark eyes, he pulled off the good-looking bad-boy vibe.

Me? I was a mountain. Over six-feet tall, with broad shoulders, wide hips, and thick everywhere else, I knew my size could intimidate. Counted on it, really.

Val claimed he had a tattoo on his body somewhere, which I wasn’t about to ask him to show me. I, however, couldn’t hide my ink and was absolutely painted from collarbone to fingertips, back, butt, legs and feet.

Every one of my tattoos carried magic that allowed me to access and look after the magic in the Crossroads.

He tipped his head. The ghost wolf, who was always with him, lifted its head, too, ears pricked up.

“The god? How concerned should I be?”

“Depends. Did you do something to piss off the gods?”

Remembering how Gin had saved me all those years ago made another thought pop into my mind. “Wait a second. When exactly is this not-big-and-fancy party of yours?”

Mallory winced, as though she’d just been caught with her hand in the proverbial cookie jar. “This coming weekend.”

“This weekend? As in when Gin will still be out of town with Owen, Finn, and Bria?”

Gin was taking a much-needed vacation, along with Owen Grayson, her significant other; Finnegan Lane, her foster brother; and Detective Bria Coolidge, her biological sister. I applauded Gin for scheduling some time off. If anyone could use a break from all the crime and corruption in the city, it was the Spider.

Not only was she an assassin with a list of enemies a mile long, but now that Mason Mitchell was dead, Gin was also the official queen of the Ashland underworld, and thus responsible for settling disputes between the various crime bosses, most of whom were about as mature as two-year-old toddlers throwing temper tantrums.

“Well, the four of them were at the original reception,” Mallory replied in a defensive tone. “I didn’t think they would mind if we had a little party while they were gone.”

I snorted again. “You mean you didn’t want to risk another one of Gin’s enemies crashing this new party and ruining it like Emery Slater did the first one.”

Mallory winced again. “Okay, fine, pumpkin. You caught me. Yes, I decided to hold the party this weekend while Gin is gone. I thought her not being there might lessen the risk of something bad happening.”

It was a fair point. Trouble followed Gin Blanco around like a wolf stalking a deer through the forest.

“First things first; unless reporters are nearby, I’m Sam or Quinn. She’s Bailey.”

Chief Bailey Quinn glared at her husband and the box he held. “If you want to put him in his place, call me Gardener. It drives him crazy.” Placing her hands on her hips, she continued to glare at her husband. “I could have carried that.”

“You could have, but you won’t.” Chief Samuel Quinn grinned. “As I’m busy carrying this box, I won’t be able to defend your saddle, which I happened to bring with me today.”

The woman bolted down the hall, hit the stairwell door at full throttle, and bounced off it before yanking it open and plunging down the steps.

My mouth dropped open, and I struggled to come up with a single thing to say.

“The kids are at their grandparents’ place today, and she is enjoying her freedom. As she’s no longer nursing, she had her first cup of coffee today since month five of her first pregnancy. This time, she gets to have coffee until month eight. This will delight her until she realizes that she’s already working on her timer before she’s cut off again. She has not had coffee in months. She’s once again forgotten cindercorns don’t appreciate the cold, which should have been her first clue she’ll be losing her coffee rights again by the end of the year. Have you ridden a horse before?”

I grimaced at the memory of being stuck with one of the force’s worst assholes of a horse during my training period. “I have basic mounted patrol training, but I was passed over for duty,” I reported.

“That’ll do. You’ll ride Bailey to the station. Maybe that’ll calm her down. I’ve a pair of goggles for you to wear, and I had a vest made for her so she’s not cop bait. She is excitable today, and cindercorns have a habit of disregarding speed limits when excited. Hell, who am I kidding? Cindercorns hate speed limits.”