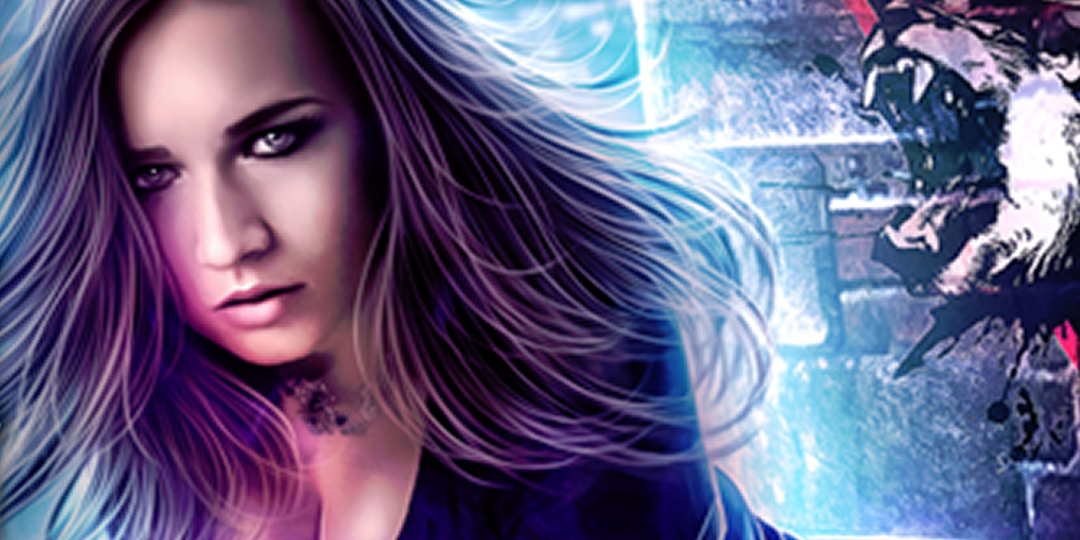 I finished a draft of the fifth Diamond City Magic book, but oh, it was such a struggle. It’s super long, and now I have to revise and add a point of view, so I’m still 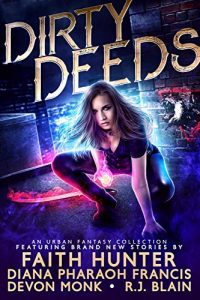 working on that. I also don’t have a title for it yet, which is totally silly of me, and yet the title isn’t really coming together. I finished The Pixie Job, which will be out in early January in an anthology with novellas by R.J. Blain, Faith Hunter, and Devon Monk. The anthology is titled Dirty Deeds and I think you’re going to love these stories. They are so very fun.

Now what’s interesting is that The Pixie Job is the third in the Mission: Magic books, with The Incubus Job being the first. But wait, you say. Where’s the second? There is no second! But in fact, there is. It’s not quite done, but it will be out sometime before Dirty Deeds. I’m shooting for the end of October or middle of November. I’ll let you know more when I have more. It’s titled The Elf Job and it’s so much fun, I can’t even begin to tell you. Actually, both of them are.

I’m in Oregon and of course there are fires raging here. We’ve not been in any evacuation zones, but we’re really near the Beachie Creek/Lionshead/Riverside complex of fires. We’re across the river and the interstate, not to mention a lot of city, so we’re not concerned about ourselves, but I’m so concerned for some friends who have evacuated, and others who’ve lost homes. It’s just awful and I can’t seem to stop watching the news constantly for updates. On the positive side, it distracts me from the pandemic. That’s good, right?

Sadly, west of us on the coast where I wanted to go this weekend is also on fire and evacuated. But one of my friends who had to evacuate has learned their house is still standing. Hallelujah.

Dogs are doing great. Merlin (formerly bitey boy) has become super lovey and all three of them are lap hogs. My son returns to college in a week. His apartment, anyway. His classes will be online. My daughter will be doing her classes from home. She’s so thrilled (not). My husband will be losing his job soon. They are closing the machine shop where he works. We just don’t know when he will be laid off. They plan to close by the end of the year, but whether they lay him off before that is unclear. He’s taking some online classes to help boost his cnc programming skills.

In the meantime, I’m struggling with all the 2020 crap. Oh, we are remodeling our kitchen and it’s going slowly. Sigh. But progress is happening. Incredibly slowly.

With the smoke, I’ve been inside all week and have been going a little bit nuts. I really need to get on my elliptical. I’m drinking a lot of water to try to stay hydrated because it’s been so dry and hot. Some of my plants are getting really crispy. My tomatoes are going nuts and so are my cucumbers and squash and it looks like I’ve got some good peppers going on. Excited about that.

I promise to check in more. I stopped because I had this feeling that no one was paying attention. Mostly that was because I was doing the thing where everything is so overwhelming that I just sort of crawl into a cave and try to deal triage-fashion. But I’ve missed this part of connecting with people so I’m going to keep blogging here, even if it is into a void.

*waves hi to the void monkeys*