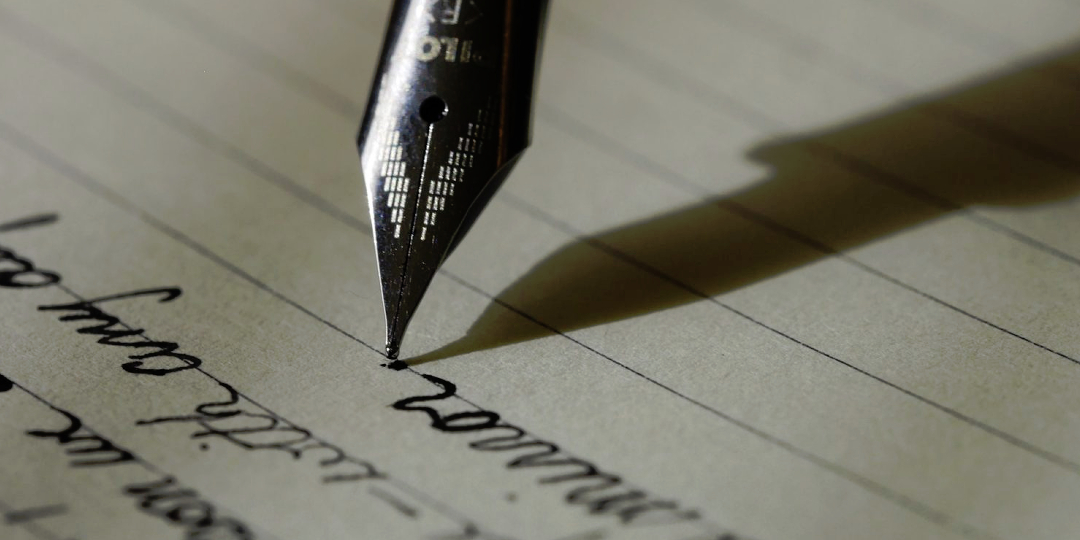 I’m typing away on The Elf Job. It’s the second Mission: Magic book. It’s going to be really fun (I’m nearly done), but I’m converting it from 1st person to 3rd person and that makes for a bit of a slodge because I’m constantly fearing I’m overlooking an I, me, my, myself, our, we, etc.

I thought I’d go ahead and share a little snippet from what I’m working on today. Here you go. Enjoy:

The new elf stood well above six feet tall, which was about average elf height. Her hair hung to her knees. Mal had never seen an elf with black hair, though even in the moonlight she could pick out hints of blue, green, and purple. Strands of gems and gold wove through the long tresses. Maybe all that weight gave her a constant migraine.

Her clothes were white on white on white. She wore gossamer-thin layers that floated up at her slightest movement. A train flagged in the breeze. The thing that caught Mal’s attention, though, was the circlet on top of her head. It was made of a bright blue metal inlaid with intricate designs. In the middle was a star sapphire the size of a plum.

Crowns on elves could only mean court royalty or a high priestess. Both of which were on Mal’s bucket list of ‘don’t do this ever.’

She continued to look and after a minute it occurred to Mal that she was waiting for some kind of obeisance. A curtsy or maybe groveling in the dirt. Not a snowball’s chance in hell.

Fucking elves. They even evaded direct questions. Mal bit back the urge to tell Lady Enigmatic Asshole to fuck off. She’d thought LeeAnne was obnoxious.

“Are you going to tell me why?”

“I wished to speak to you, of course.”

“Then can you say what you want to say? I’ve got things to do and not a lot of time to get them done.”

“Yes. The talisman of Cat Barf. You seek it.”

Once again name of the talisman was impossible to make out. “Like I told Merrow, I don’t know.”

Her brows lifted. “You don’t know?”

“I’m after a talisman. I have no idea what it’s called, and to tell the truth, I don’t really give a fuck.”

Just that and nothing else. She continued to stare. Unlike Paeteric, she had mastered the art of the bland expression. She also had the elven appreciation of time in spades. The concept of hurry was totally alien to her.

“Why do you care whether or not I’m after this talisman?”

Now it was Mal’s turn to be confused. “Then why do you keep asking about it?”

“It matters not if you seek it.”

Crap. Elf double-talk again. “Okay, if I find the damned thing. Then you’re interested, correct? Why?”

“It is not for Paeteric of House Yonnarlistral to possess.”

“He doesn’t seem to agree with you on that.”

“The Talisman of Cat Barf may not be used in this war.”

The smart ass part of Mal wanted to ask which war it could be used in, but she clamped her teeth on the comment and swallowed it back down. This elf just might answer and they’d end up so far off on a tangent she’d never get back to work.

Back! From Outer Space!