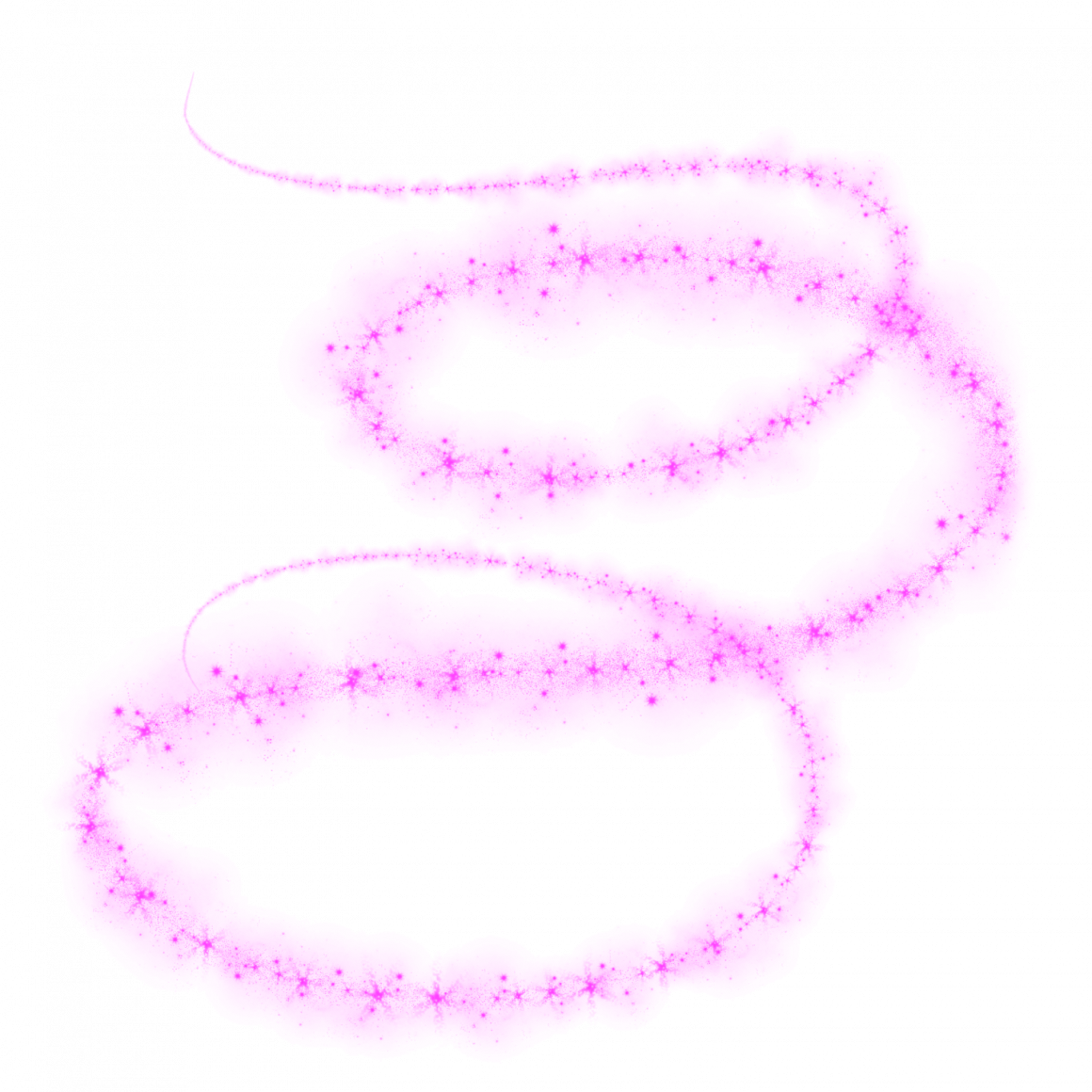 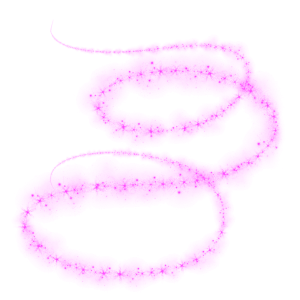 When I started writing the Job books (and yes, The Elf Job will hopefully be ready by Sunday), I wanted to do some fun, rompy, snarky, magical books with romance. I wanted to have fun writing. I wanted to giggle and chortle and look forward to you doing the same. As the other characters came to life in the first book, I wanted to play more with their relationships and interactions. I’m not going to spoil The Elf Job, but Mal and So’la have some interesting times and find something like a truce. Maybe frenemies would be a good description, with more weight falling on the friends-with-fun-to-antagonize-the-other sorts of benefits. Is that a thing?

In The Pixie Job, Mal’s at Effrayant for a wedding between a pixie and a giant. Here’s the thing about pixies. They are obnoxious, vicious, and they like to ‘prank,’ where pranks could easily end in Armageddon, or at least nuclear winter. They find these funny. With the wedding, the rats are abandoning ship, or rather, the guests are fleeing Effrayant until the world ends or the pixies leave. Mal is supposed to help keep the pixies under control and make sure the wedding goes off without a hitch. Only problem? Someone has been murdering giants and everybody’s a suspect, including the pixies. Cherry on the crap cake? There’s been a kidnapping.

Mal’s got her work cut out for her, having to solve the murders and kidnapping before the wedding while juggling her rocky-ish relationship with Law, keeping So’la from stirring the pot, and stopping a war.

I so want everybody to love this story as much as I do. I’m chomping away on my fingernails and peeking out from under my desk.

She, Edna, and Merrow looked for the maker of the hoof sounds: Elliot, a goat. He’d been gifted to Law by a group of Gwyll. The little people had powerful magic and an opinionated sense of right and wrong. Refusing would have been rude and exceedingly dangerous. Since Law was not stupid, he’d graciously accepted. Unfortunately, Elliot was immune to magic, and he could walk through walls. He was always getting into places he didn’t belong. For instance, he had a particular fondness for LeeAnne’s lingerie drawer and a penchant for tequila.

Drunk magic goats are nothing to laugh about.

Neither was one splashed with blood and carrying a severed hand in his mouth.

They might have just a little bit of a trust issue. Specifically, he didn’t trust her to A) not endanger herself or her life, B) not disappear on him without a word, or C) not do both A and B together. Meanwhile, she didn’t trust that he wasn’t having some kind of psychotic break and at any moment he’d wake up, find her in bed with him, chew off his arm, and run screaming for the hills to escape.

Truth be told, there were worse things than pixies. Like . . . mentally deficient gnomes who’d forgotten how to use toilets—though to be honest, gnomes weren’t generally known for using toilets. They like to squat and drop and keep going. On top of that, they weren’t actually known for their hygiene. They always had rank hair growing mildew and moss with slimy things colonizing in their greasy tresses. They dressed in clothes made of recently caught fish skins, when they dressed at all. At least the pixies didn’t smell and weren’t as depressing.

If Mal had to choose, she’d take pixies. That probably qualified her as mentally deficient. Maybe she should look into a shrink.

It was like watching a massive horde of Animaniacs on meth and acid having themselves a destruction derby, sans cars.

Time to get down and dirty with your Dirty Deeds Anthology