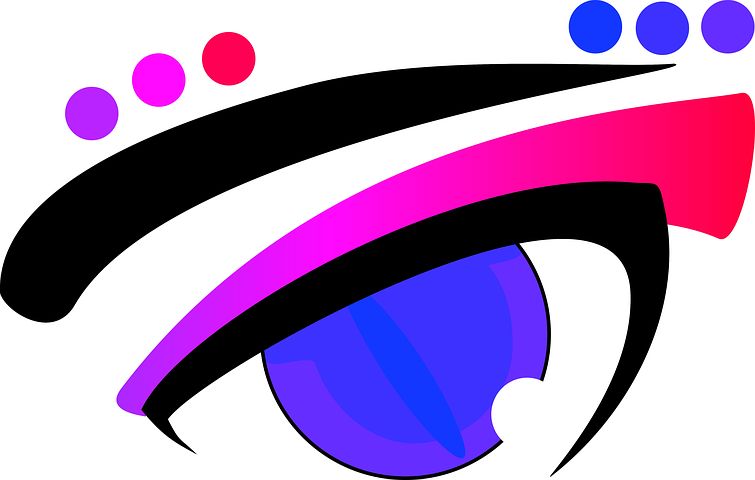 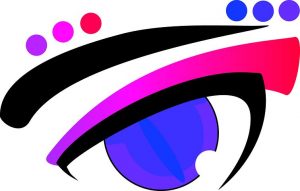 I did a thing recently where I wrote down a list of tropes that I like to read in books, and started a list of those I don’t. The second list right now isn’t very long, probably because I had revision brain. Anyhow, among the tropes I don’t like is the love triangle and the secret baby. I tend to avoid reading books with these.

By the way, the reason I made these lists was to make sure the tropes I put in my books were those I liked and had fun with. I tend to put them in subconsciously, but I wanted to be a little more deliberate.

Okay, back to the annoyance. I’m reading this romantic suspense. It’s annoying me, and yet I’m continuing to read, largely because I want to see if certain trainwrecks are avoided. The book started out with a take on the secret baby. I know, why was I even reading it? But the secret hadn’t been deliberately kept. It was a one night stand and she gets prego and doesn’t know where to find him. Jump to the beginning of the novel. The guy has come to work for her father’s security company and boom! He figures out he’s the father, not that she’s trying to hide it from him. (There is an age gap of about 15 years between them, and I find that a little bit annoying too, but that’s a post for another day).

So it starts out with them trying to navigate how to get to know each other and figure out how to deal with becoming coparents. Of course you know they’ll fall in love. Now I have other issues with the book and the development of the plot, but I want to focus on this one scene. The two are living in the same apartment because she’s developed a stalker and so they’ve moved in together (somewhat platonically, though I can’t remember if they’re having sex by this time). Anyhow, the parents show and are shocked by her age and decide to treat her like she’s a gold digger or tricking him into thinking the kid is his, or you name it.

She overhears much of that conversation and she packs up and leaves. Of course he follows and apologizes and after a day of him bringing her food and flowers, she relents. Now here’s where I have issues. He’s taking her home and casually says his parents are waiting and will be apologizing, which they do. Everybody goes out to dinner, and that’s it. Angst is over. She decides not to be angry or resentful or anything else.

It’s too fucking easy. Who—especially a pregnant hormonal woman—would get over it that quickly. I mean these people judged her and her age, and didn’t give her a chance, and that’s all it takes for her to get over it? No lingering doubts? Or friction?

It bugs the hell out of me. It’s like the writer is trying very hard to avoid any real conflict. That’s one reason I’m still reading, but I have a huge fear of where this will end up. Which I will report on later. It will be a rant if what I’m afraid will happen happens.