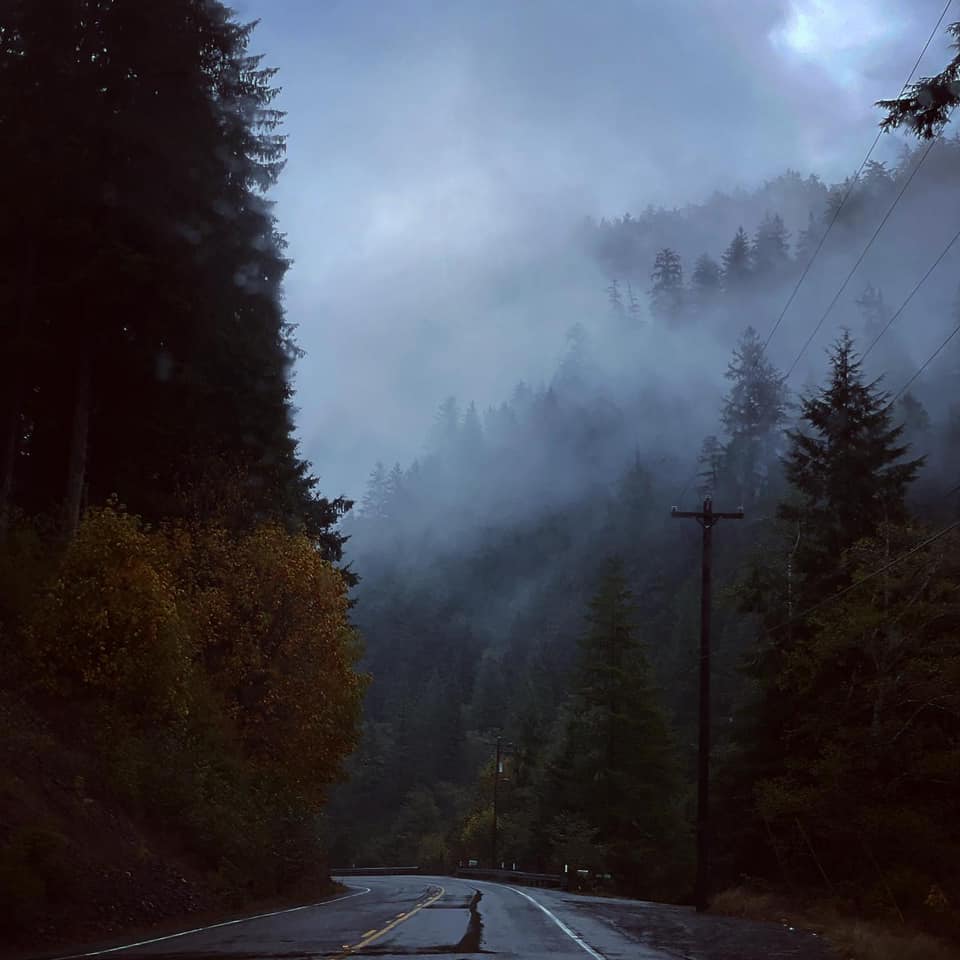 You know that book I was reading? Romantic suspense? And I wanted to keep reading even though I had fears about where it was going? It was so much worse than anticipated.

I really don’t want to be mean to another author, but unfortunately you may be able to guess the book and that’s not my purpose. My purpose is I need to rant about this and so I’m going to.

So when I left off, our heroine had gone back to her baby-daddy’s apartment and instantly totally forgave his parents for calling her a gold-digger, a whore, and so on. Now, the other wrinkle is that her father is her boyfriend’s boss, and if he learned of this, it would cause serious friction. But of course he doesn’t. Because that would be conflict and can’t have that.

Now she gets a case of…mono. Yep. Mono. I think this was so a lot of time could pass without much happening. So in this sleepy time, the boyfriend’s parents and sister came and took care of her and just ADORED her. Of course. This is wonderful because heroine’s own mother is is quite a piece work. She’s always been abusive and cruel and is barely in the heroine’s life. She had custody most of the time because dad was in the military and deployed a lot without her. So he couldn’t protect precious daughter from mother’s abuse, and then when he was back, the mother threatened all sorts of things if she didn’t get custody and he gave in.  Which has all kinds of problems warting all over the hell, but okay. When the mother found out heroine was pregnant, her first response was: get an abortion. Kid’s suck. You ruined my life. Don’t let it happen to you.

So heroine has a stalker. He’s attacked her outside her apartment and sent notes and various other things, which is why she’s living at the boyfriend’s house. He’s slippery so they can’t find him. One day, boyfriend’s mom takes her to a spa day and heroine is kidnapped. She wakes up in a remote cabin where she’s chained up while her mother and her boyfriend are inducing labor so they can take her baby and give it up for adoption. Because that makes sense. Why wouldn’t they? Apparently her mom is fixated for reasons? on the pregnancy. There are no good or really any motivations.

But wait! It gets better! Heroine goes into labor, but manages to escape the cabin and runs into the woods. Mom’s boyfriend overtakes her and starts to attack her. Suddenly her boyfriend is there along with friends and save her. She gives birth to the baby in the woods. Mother taken into custody.

So that’s bad, but then it really goes to What The Fuck Town. While in the hospital, she decides to name the kid after boyfriend’s mother and grandmother. Skip forward to the epilog or last chapter, who really knows, and she’s at the jail to see her mom because her mom wants to see her and supposedly heroine’s therapist says it’s a good idea. But first, she decides to say she wants to marry him and he happens to have the ring in his pocket and puts in her finger, as you do when you’re outside a prison about to go visit your psychotic mother. But sure, you gotta do what you gotta do, right?

Onto the meeting with the mom. Total dud. No fireworks. Mostly a why would you do this to me? and then, because I wanted you to have a better life than I had being your mother. It was awful, but hey, would you send me pictures of your kid? The one I kidnapped you for and then forced you to go into labor so that I could steal the kid? Send me her pictures because yanno, I’m her grandma.

You’d think the response would be a hard no. A hard fuck off and die. But no. Heroine says I’ll think about it. And when she goes outside she tells boyfriend that she probably will.

Because all that makes total sense. In What The Fuck Town, anyhow. The author seemed to want the heroine to be perceived as pretty much angelic and wonderful and forgiving of everything and everyone.

I should have stopped reading. Why did I put myself through that?