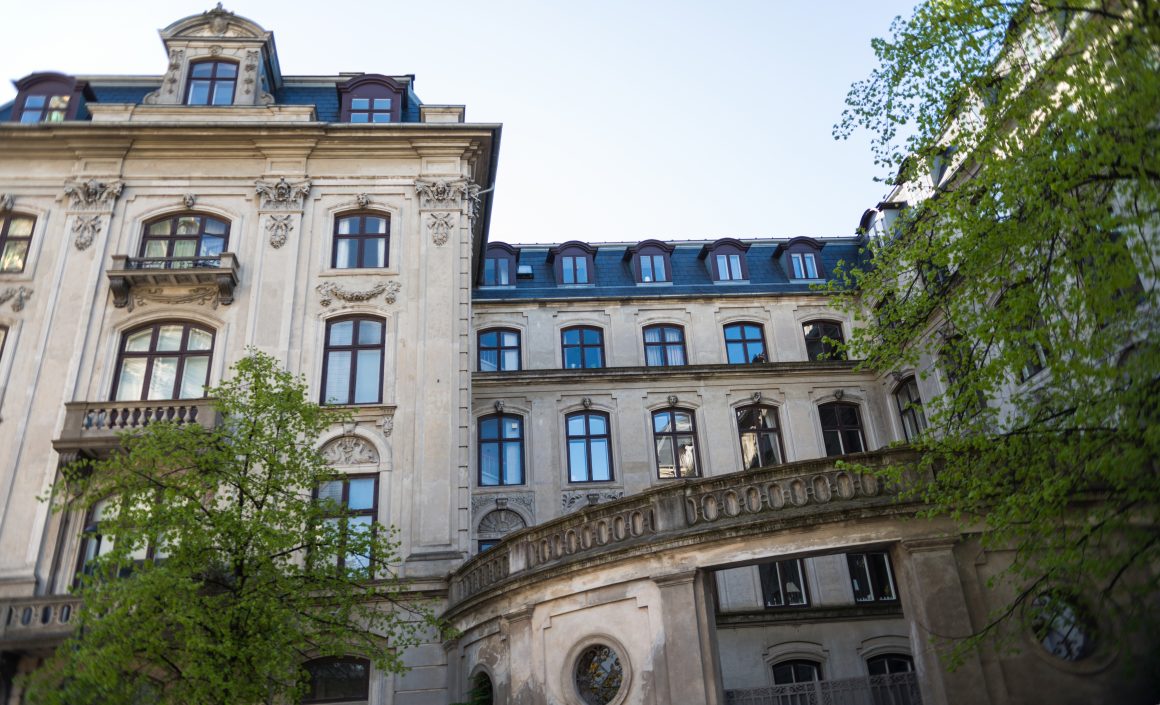 I haven’t had much to say for awhile, mostly because I’ve been crazy busy. As you know, my dad died in January and so I’ve been helping my mom a lot. She moved into assisted care to be with Dad, but then he died the day after she got there, and her memory has been really bad. I’m thinking it has everything to do with all the stress of his illness, death, moving out of her house, being in a place she doesn’t like, and some other complications. The day my dad died, we learned her dog is dying, which is going to be really awful. So we’ve moved her up here to a retirement community and that’s been rough for her. It’s what she wanted, and we’re spending a lot of time with her—which has been super nice for me and my family—and I’m hoping she’s going to settle in.

There’s been a lot of work with all of her bills and etc, and taxes for us and also for her, plus a ton of other stuff. It’s freaking me out a little because I am not all that sure I’m capable of all this, that I’m not overlooking something, that I’m not doing it right…. So I’ve also been a little anxious. 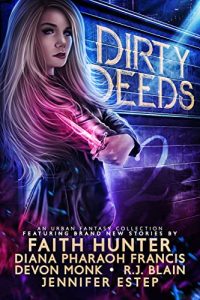 I did finish Putting the Chic in Psychic, which will be coming out in July in the  Dirty Deeds 2, which you can preorder if you’re in the mood. It’s a fun story (if you ask me) that involves Beck and the girls and a ghost, a psychic, and some annoying men. I’m calling it Everyday Disasters 1.5. I’m working on an outline for the next one, but there’s so much I can do that it’s hard to choose! I’m contemplating calling it Putting the Anger in Danger or Putting the Harm in Harmony. Maybe Putting the Rude in Prude. I’m just not sure. I made a list of all the things it would be fun to right about, and it was so long, it wasn’t helpful. Ha!

I’ve also been painting a few horses this last week. I haven’t had a lot of time since January. I also went to my annual writing retreat on Lake Quinault. I wrote 30K words in 5 days, which is crazy for me.

I’ve always wanted to work on a romantic suspense of a non-magical/paranormal variety. I’ve actually been working on one for awhile as a little fun side-project. It’s making progress, though it may end up being more romance than suspenseful, which isn’t where I was going. Oh well. It’ll be what it’s mean to be.

So about my mom’s dog. He’s the litter mate of my two boys—Voodoo and Viggo—who died of cancer a little while ago. Both of their cancers were inside. We had no idea until we took them to the vet and learned that they weren’t going to make it. I started hating taking my dogs to the vet, I can tell you. I’m starting to cry right now. It just never stops hurting, does it? Anyhow, Gus’ cancer has shown up as a large tumor on the side of his leg. It’s grown a lot larger and there’s no way to treat it. What we don’t know is how long before we need to put him to sleep. He’s twelve and a half. So when he stands up and limps a little, I don’t know if it’s age or not. He seems to stop limping, but does have trouble jumping into the car or going up stairs. We got him a small set of stairs that helps him go in and out of the car.

He seems happy and energetic sometimes, and then sometimes he seems to go sleep in a corner in a way that makes me wonder if it’s like when my dog Sierra had cancer and sort of withdrew. I also don’t know if he is in pain otherwise. So I’m in a serious dilemma. I don’t want him to suffer, and yet I don’t want my mom to lose him before his time. I don’t want him to lose her. He’s so attached to her. And I know that last doesn’t really make sense, but I can’t help thinking it.

I wish I knew how to make the decision.