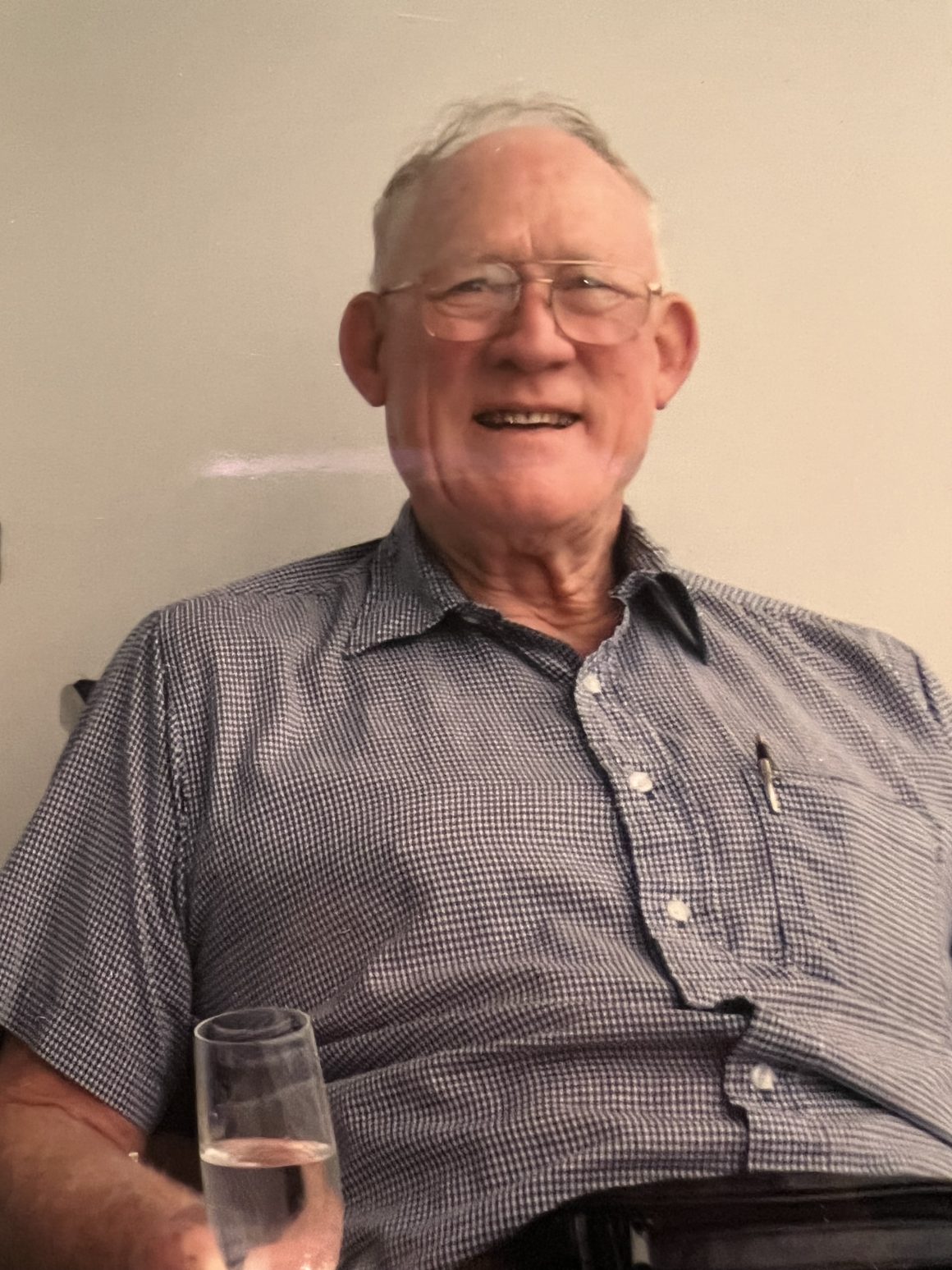 My father passed away on 1/25/22. He was 92. He’d had pneumonia, which had caused heart issues too, and his body just couldn’t overcome it. My brother, my mother, and I were present, which was not supposed to be since I was scheduled to come down next week and decided I’d come down Sunday. I had the opportunity on Monday to spend some time with him and kiss him and talk to him a little. He was disoriented, but he knew mom and he told her loved her. He was talking to God and he was praying a lot and he was seeing something we couldn’t. That was clear. 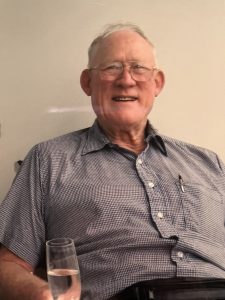 I’m both heartbroken and yet relieved for him to have escaped a body that didn’t want to work. He would not have liked to have been trapped there, being fed, using a catheter, 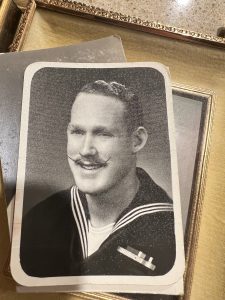 and so on. It was time. Past time, by some measures. In his fifties, he narrowly avoided a massive heart attack and had a six-way heart bypass. I know, but it is, in fact, possible to do a six way. Ten years ago, he became almost paralyzed and we were able to gt him to see my amazing back doctor and he performed a five-disk fusion in Dad’s neck, giving my father the opportunity to use his arms and legs and to continue to enjoy life.

I am grateful for all the time we had. I am struggling, because I am staying in my parents’ house alone for the time being. Mom is staying in assisted care and I’m working on getting stuff in the house sorted and making other arrangements, as she really needs to stay there, at least for awhile. We’ll see if her memory recovers enough to be on her own, but I very much doubt it. I find myself overwhelmed with sadness, which is to be expected, and I’m a little lonely. But my mom needs to settle into her place and I can’t be over there all the time keeping her from socializing.

Here’s the really awful part. Her dog, who is the littermate of the two corgi-boys I had, has cancer. In fact, I noticed the growth the same day Dad died and we took him to the vet and found out there’s nothing really to be done. He won’t last long. While the growth is on the leg, I’m sure it’s also inside. He’s acting chipper and like he’s fine, but I know how fast that can change. I saw it with my boys. Mom relies on that dog so much. I rely on mine in the same way. She’s going to be devastated to lose both Dad and Gus, and also her home all at once. I can’t fix it. I can’t make it better. And I feel so bizarrely guilty because for my two boys, each time I took them to the vet and discovered they had cancer, I left without them. I’m half afraid to take any dog to the vet. It happened also with another dog we had before. I feel like I’m Typhoid Mary. Cancer Di. And I noticed the growth and because of me we know about the cancer and I just feel so much to blame right now. I don’t know what to do with those feelings. 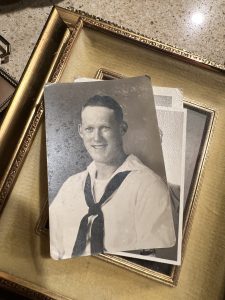 Today we had to go make the cremation arrangements. And I had to work on cleaning things and taking care of financial things. I want to talk more about my dad and I will, but right now, I’m just needing to get this out. My husband and daughter will be here next week, and my brother has been incredible. He’s taken on a lot, and was shouldering the heavy weight of helping Mom and Dad while Dad was in the hospital. But he can’t be here holding my hand. He’s got a business to run and has been put behind by all these events.

Music doesn’t help. Usually I can depend on it to lift me up, but right now it just isn’t. It’s making things hurt more. I don’t understand why. I’ve been keeping Mom from coming back to the house. I don’t think she should be here. It feels broken here right now.

Many of you on FB have passed along condolences and kind words and I cannot tell you how much that means to me. It feels like I have a lot of support out there in the world and I am so grateful. Thank you.

Catching Up With Everyone