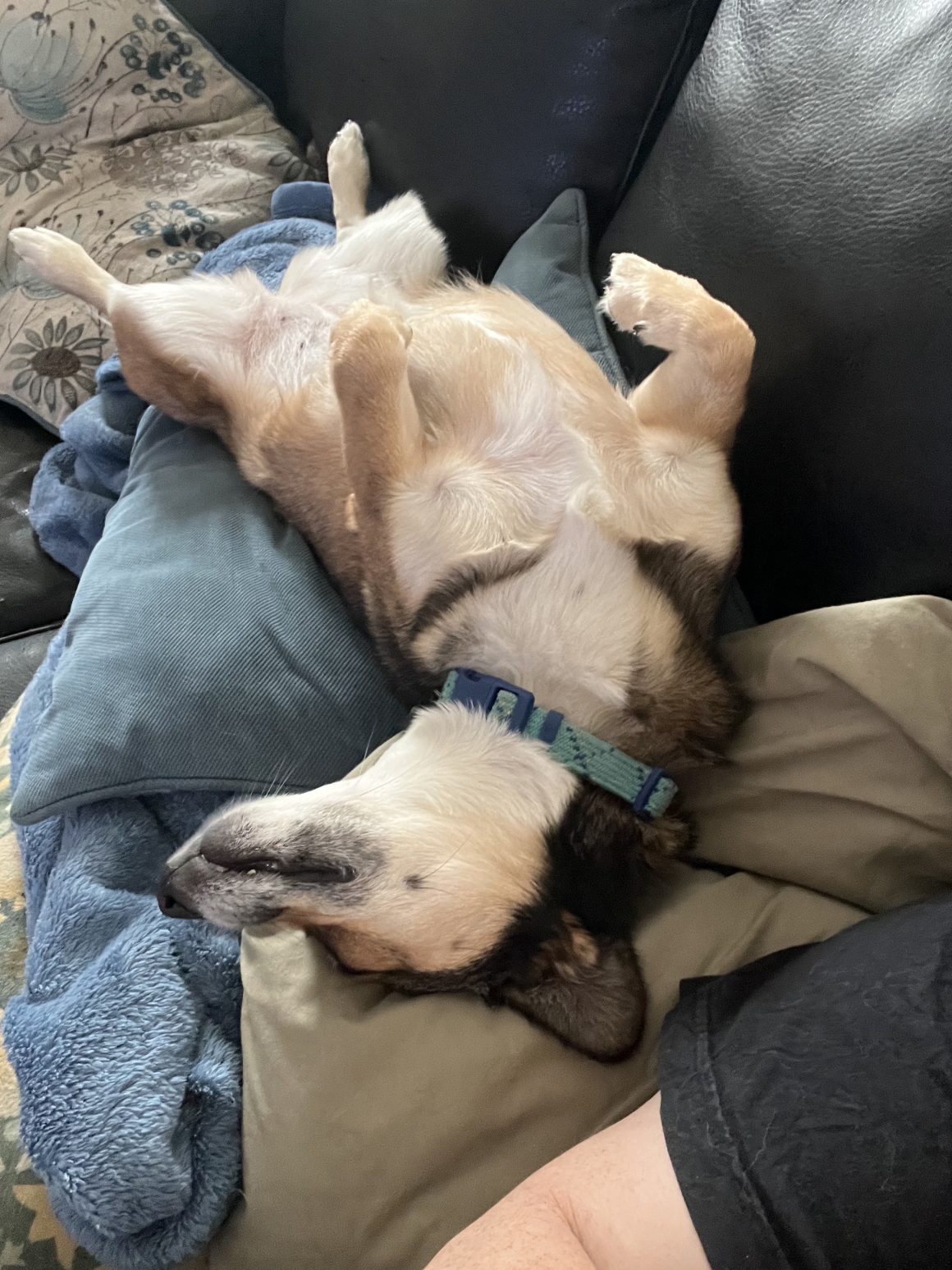 Yes it has been way too long since I’ve blogged. There are several reasons. The most major one is that I have generalized anxiety and depression. I don’t feel like I should even say that because a) I don’t really think it’s that bad, but I am medicated and I run into sadness with some frequency; and b) I feel like a lot of other people have it a lot worse; and c) it’s just me being a big baby and I should suck it up and get over it. However, when things get away from me, I start to turtle. That means I pull inside my little shell (house/life) and I avoid a lot of stuff like emails and things that aren’t vitally necessary.  I can’t handle too many appointments in a week, or too many obligations. I find it difficult to get motivated a lot of the time to do chores.

I have been reading and writing and I have been taking the dogs out almost daily, and I have been doing things for my mom and trying to stay on top of her needs. I don’t feel like I ought to be overwhelmed, but I guess I must be because I’m turtling.

I get ocular migraines (this actually isn’t a change of subject, so hold on, I’ll connect up in a minute). I’ve had them for more than 20 years. What happens is I get halos, but more than that, I get dizzy, almost like I’m having a head rush. I also get the shakes a little sometimes, and every so often, I start to feel like I’m going to pass out. Back in Indiana I saw a neurologist who found nothing wrong, and then I went to the eye doctor who said this was classic ocular migraines. I was also tested and don’t seem to have orthostatic blood pressure issues.

I get these dizzy spells randomly. Sometimes shortly after getting up. Sometimes randomly walking through a store. Sometimes when I look up. There doesn’t see to be any rhyme or reason to when. It bothers me and in the last few years I’ve grown less satisfied with the ocular migraine diagnosis. Anyhow, for reasons I can’t remember, I looked up vertigo. It seemed to match up significantly with my symptoms. So I talked to my doctor about it (she’s also adjusting my medications) and she sent me to a physical therapist and turns out, I do have vertigo.

It’s not caused by the little crystals in ear getting out of place. I guess we have three things that help us balance: eyes, ears, and the bottoms of our feet. Turns out my ears are doing a half-assed job. The therapist gave me some exercises. Doing them seems to increase the dizziness and make me feel worse, at least in the short term (I only saw him for the first time yesterday). So I’m sure it will even out, but until then, I have to feel wonky and weird.

I had feared that this had something to do with my medications for depression, so it’s kind of a relief that it’s not. I’m also trying to find a therapist, preferable a telehealth one. It’s much easier to make myself go to a session at home. I found several through my insurance company who are supposed to be taking patients, and they aren’t. So I’m on a waiting list. Next week I’ll try to find another one.

I have been sitting in front of my SAD lamp. Didn’t help that I drove over something and put a giant hole in a tire. It will set us back nearly $300. What’s annoying is that it was unnecessary because if I’d been just a little bit more careful and patient, I wouldn’t have done it. I also cut myself tonight while cooking. Dammit.

I have been writing and am well into my next Everyday Disasters book. I’m not yet sure of the title. I’ll be posting some stuff from it on my Patreon shortly if you want to get an early shot at it. I also started doing some knitting again. Helps me avoid doomscrolling. I just finished a hat for my daughter. I’m going to make a matching pair of mitts and a two-color brioche scarf. The patterns don’t require a lot of focus, but make me feel like I’m managing and that’s good, right?

Here’s a little snippet from the book for you:

“A murder?” Her voice rose into a squawk. “That motherfucker has got you involved in a murder?” She shouted the last bit. “What the hell was he thinking dragging you into something that dangerous?”

“I was thinking she could help us find the kidnap victims,” Mike said evenly.

“That’s your job and clearly you suck at it since you can’t seem to solve a crime without her help. She’s not a cop and you’ve no right to involve her. Are you trying to get her killed?”

I thought about pointing out how rude it was to talk about me while I was sitting right there, but as long as Jen was chewing out Mikey, I wasn’t her target. I had a feeling I would be when I told her I was going to pursue the killer on my own. Well, hopefully with a little help from Mason and my mother.

Are You A Writer Doubting Yourself? Read This