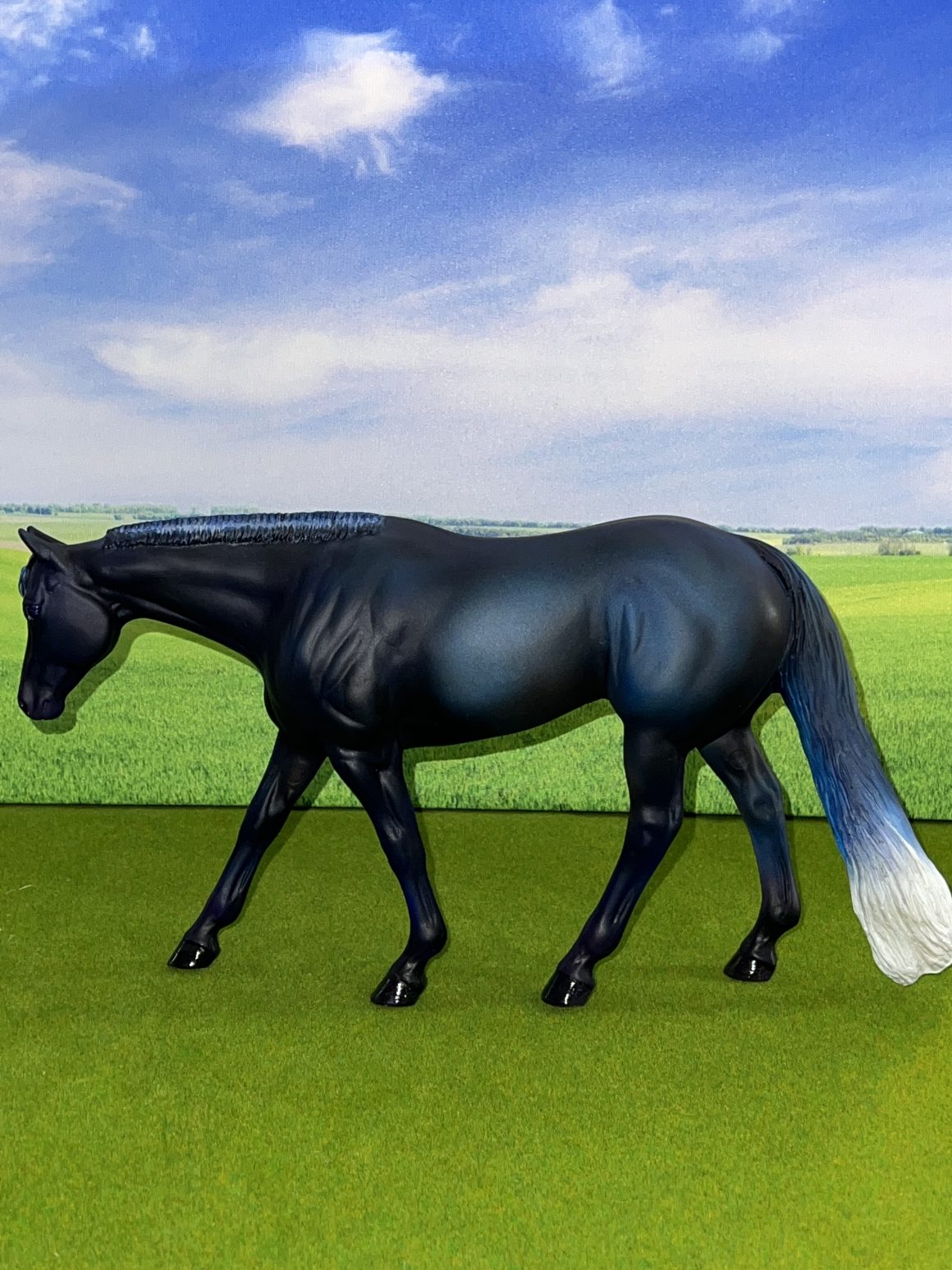 It’s actually Beck #2 and Putting the Chic in Psychic is #1.5, but it’s easier to say three. But anyhow, this made me giggle, so I decided to share this snippet. Actually, to be fair, it’s more of a cackle and the dogs find it worrisome. They are fine when they are up to no good, but when I am, they have concerns.

I understood about a quarter of what they talked about. There was a whole other language for witch symbols, kind of like kanji or hieroglyphs, and a whole other one for how to build spells and what each bit did. It reminded me of building a car. You’ve got to attach the piston to the cam shaft and that turns and moves the ankle bone and that connects to a set of pulleys, which integrate with a toilet brush, which ties into the motherboard and sends electrical pulses through the magnetic field causing a collision between the Romulans and a swarm of wasps, which in turn releases graham cracker particles that accelerate and cause a switch to flip and that drops the basket over the mouse.

BTW, the featured image is one of my horses, which is up on ebay for sale. My store is Lucky Foot Studio. Isn’t he pretty? I am so pleased with him!

Long Time No Blog and A Snippet

Why Do You Read My Books