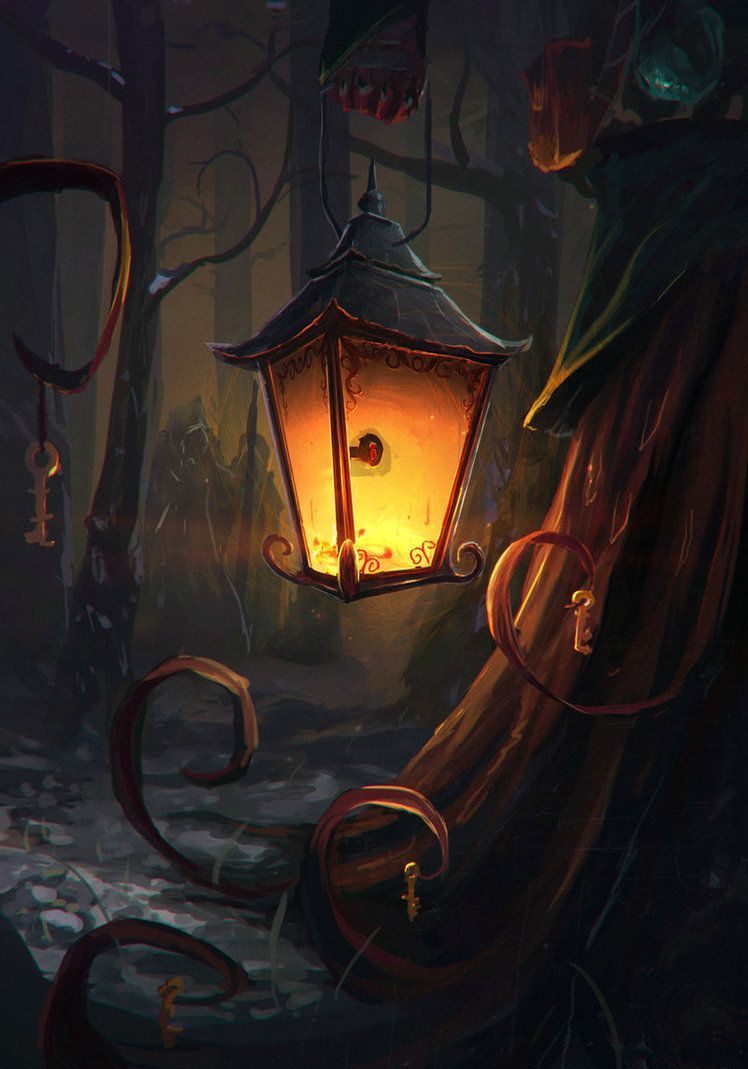 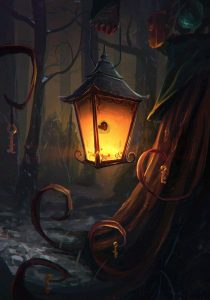 As you all know, I have been grieving my dog. It’s been hard, and I’ve not felt inclined to do much. Creatively, I’ve been drained. I’m working on figuring it out. In the meantime, we were in the process of refinancing our house and that closes next week. We’ve been also been looking for a trailer for camper, and we also get that next week. It was a litte insane and overwhelming and also frustrating. Never going back to Camping World, that’s for sure, and not a fan of Blue Dog, RV, either.

Anyhow, we went looking for one kind of thing, found another, then another, and pretty quick got all kinds of ideas and then we were miles and miles away from the original plan. But if we can hold on to this fifth wheel for a couple of decades, then it will be good. At this point, I just want to be able to get away more, a little less expensively than at hotels, and more privately, be able to go to the middle of nowhere Natureville and relax and write.

Merlin got sick after Voodoo died and that was scary. He had to get subcutaneous fluids and shots and antibiotics. I think he’s super sensitive to our emotions and also to losing Voodoo, so basically it was an emotional problem, or so I think. Figuring it out, too. So far he’s better, though and hopefully on an even keel.

In the meantime, life goes on. I’ve been avoiding news coverage because am discovering that doomscrolling really brings me down. I’m looking for an easy knitting project to be focused on to help build the creativity. It helps. Been reading a bit more, too. Not as much as I want, but at least more. For a long time I was having a tough time reading anything. I just had to fight to finish. Wasn’t in the mood for TV shows, except Hallmark, which are really low conflict and predictable. I needed that. Apparently anything else pushed my anxiety up, which is totally ridiculous if you think about it, but there you are.

I received back the editorial letter for Shatter of Light and plan to start on those next week. This week is the big grading project for my class and so that’s where the focus needs to be. Have to get those done and then I’ll be good to go again. I haven’t actually taken any sort of break from teaching in the last three years. No summers off for me. But I’m glad for the job and getting to work with the students. Most of anyhow.

Been trying to get some cooking done. Which reminds me I need to go marinate a flank steak. Never tried cooking it this way before but I’m hopeful. Still working on figuring out how to like sweet potatoes and squash. Savory is the key, I think. I don’t like sugar on them, so I need to go with other flavors. And roasting them maybe.

Gonna dive back into the grading now. You all have an awesome week! I hope you’re all healthy and safe and cozy. (We are in the middle of a big ice storm, so I’m hoping the power stays on and my husband gets home safely and hoping he doesn’t go back to work until the ice melts).